Does your teenage child behave differently from other kids his age? – Part 1 of 2 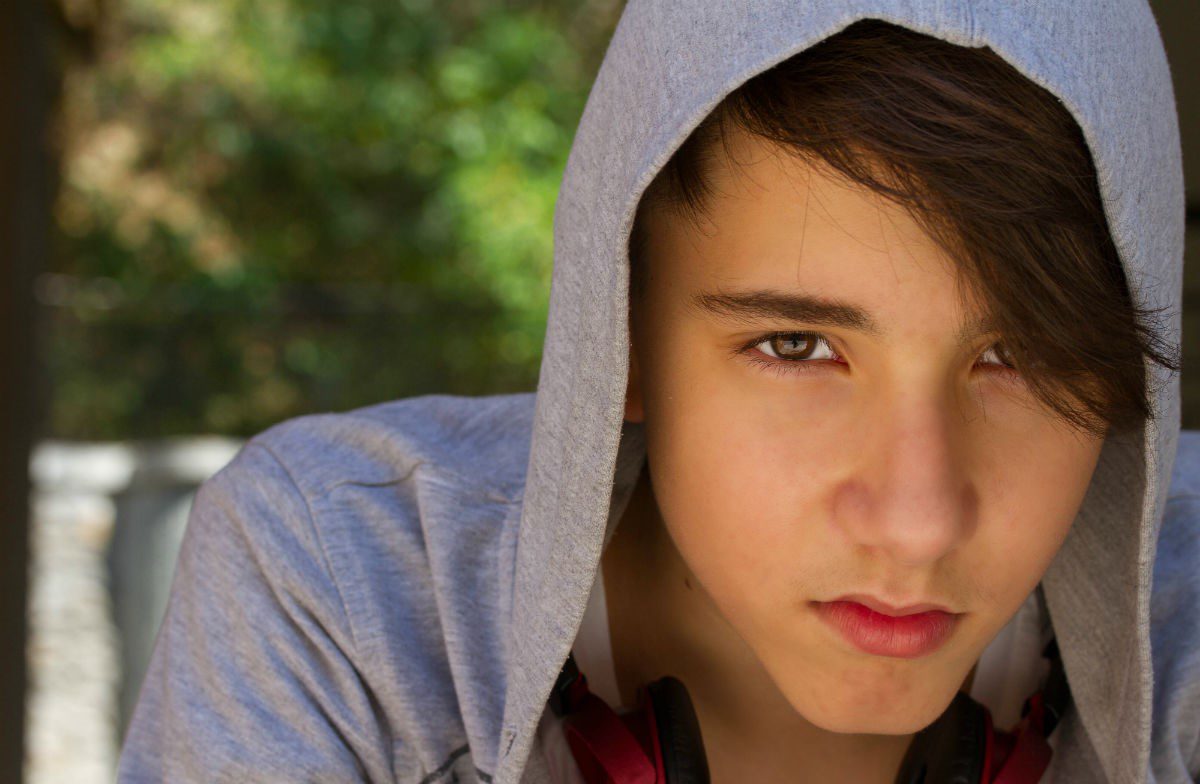 Do you have a teenage son or daughter? Do you feel like your relationship with them is dithering? Teenage years are a time of change in the life of a human being. Not that life is not characterised by an ongoing change, but what I mean here is that the changes that occur in the teen years seem too many to be overwhelming. As the child grows up, he or she must get used to newly developed abilities. The body grows stronger, which means that they must now become accustomed to the expanded horizon of their physical abilities. Their brain is also stretching and new cognitive abilities and teens begin to face new realisations and they actually start to think differently.

This period of transition leads a child to become an adult. I say often that children do not change to adults overnight; but they transitionally grow in a manner which allows them, and those around them, to adjust to the new identity. Although the experience feels explosive, it is a necessary process. The conflict experienced is the primary catalyst for the reorganisation of boundaries and limits. It is because of such conflict that things start to change. Take curfews as an example. It is because of the incessant nagging to extend curfews that the parent and child renegotiate time and the child begins to benefit from hours which are more “adult-like”. You may also notice that the child is less interested in contact with parents but seems to give friends more importance. Adolescents usually share less information about their lives with their parents and make the effort to keep some aspects of their experiences private. This is not because they think less of you, or because they no longer love you dearly. However, as the child detaches from parents he, or she, begin to be more independent and less reliant on the parents.