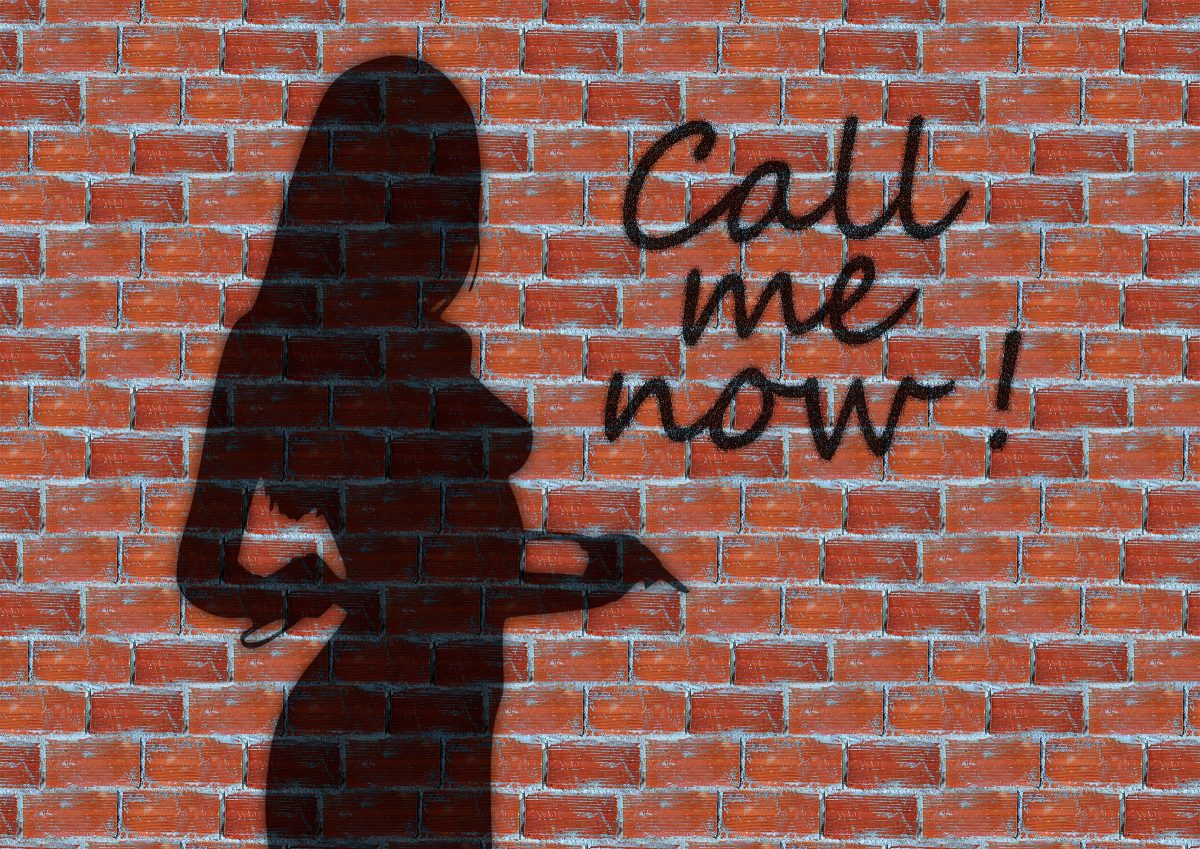 Prostitution has been around in society since the concept of  payable services was conceptualised. Thus sex work stemmed due to a need from a minority population in order to survive. Despite this, their chosen means to achieve this goal didn’t seem to fall within the appropriate means during the specific time period. In this day and age, well, the concept of sex is very marketable yet the act of selling sex is not. Hence it still has not become ‘culturally appropriate’ to engage in such an act in order to maintain oneself. The question is: if it’s not culturally appropriate to use your body for sex in order to render a service in this day and age why is the demand and supply for it on the increase?What are its contingencies on sex workers?

Sex workers seem to be divided between those who consent and those who do not consent to working within this industry.

Those who seem to give consent to prostitution are usually men and women who are attracted to its material benefits, flexible working hours and the notion of gaining control of their own life. These are usually done in a premises which is relatively safe and they account for their own safety either by the establishment’s own security personnel or other sources of security. What is worth mentioning is that sex workers usually always have someone who is helping them in terms of security and thus is taking a cut of their profits. The literature stated that this relationship seems that it can become plagued with relationship conflict and physical violence.

Sex workers who do not give consent to engaging in this kind of work unfortunately experience a darker reality than the former. This group of prostitutes seem to have had a first hand experience with one or more of the following issues: addiction, mental health problems, domestic violence, sexual abuse, poverty, broken families, and running away from home at a young age. Thus most prostitutes do not choose this way to achieve a living, most say that it is dehumanizing and shameful to engage in such activity. However for many there are no other meaningful work opportunities, thus these individuals succumb to prostitution in order to survive.

The scene in which prostitution is embedded in is shrouded with illegal activity and misconduct, in the form of human trafficking, drug abuse, domestic violence, and abuse. Pimps attract young women within a minority group by grooming them, in which it would seem on a surface level that one is engaging in a meaningful relationship. However the perpetrator is creating the foundation for his later abuse. In which the perpetrator would make the victim feel as if everything wrong is her fault, and create an element of a dependent attachment with his victim. The perpetrator then further exploits the element of power and control over his victim by controlling the income between them.

The perpetrator would then convince the victim to sleep with one of his friends, and the cycle continues until without wanting to the victim would have been persuaded or forced into prostitution. The victim would then be continuously trafficked from one country to another in order to avoid detection from authorities. One could already start to envisage the psychological abuse which these individuals experience, aside from the physical and emotional abuse which they also experience throughout their career. What is also important to note is that if the victim tried to escape from the perpetrator, physical violence would ensue which could lead to the victim loosing his/her life.

There is also a real concern for prostitutes of both genders in terms of their safety, as both pimps and customers could physically abuse them as either an extension of their sexual pleasures or due to an anger outburst. Due to working within a dodgy system in which more often than not is an unregulated one, in which the population is desperate for money, safety is uncertain. Prostitutes are sometimes forced into biologically unsafe situations in which for extra fee they could contract and STI or HIV due to a rising demand of sex without contraception.

One could criticise “That was their choice, then they are to be held responsible!” However one needs to take into account that these individuals are desperate for money and most of the time have other people depended on them, with a lack of skill sets and an unsure future. Hence they will take the risk for an extra buck as they feel the financial pressure in which most fall under the poverty live living from ‘pay cheque to pay cheque’.

The psychological contingencies of prostitution varies on an individual basis, however many sex workers of both sexes report some of the following: drug use, depression, anxiety, hopelessness, dissociation, trauma, mental illness, low self-esteem, and isolation.

Thus this cycle of helplessness, lack of control, exertion of power and the stigma which society portrays on prostitutes takes a toll on the sex worker. I think it would benefit society as a whole to start perceiving prostitution as a cry for help, as opposed to a crime. Instead of incarcerating prostitutes, they would benefit more from a residential holistic form of rehabilitation. Aside from counselling/therapy to help them process certain issues, skill sets could be taught via other avenues which could aid them to create meaningful employment within society at large.

What can be done if someone reaches out? You can to direct them to appropriate help:

– Karl Grech is a counsellor.  He offers counselling to both individuals and couples within Willingness.  He can be contacted on karl@willingness.com.mt.