My Journey at Willingness | Petra Borg 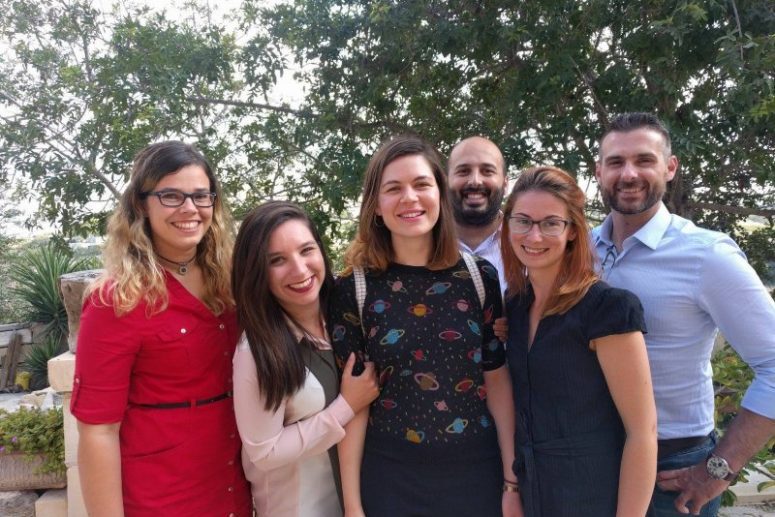 My journey at Willingness started in 2014 back when I was a university student and a member of the psychology students organisation Betapsi. I met Matthew as part of our campaign called “Let’s Talk about Sex!”, a campaign to raise awareness on the topic while also shedding light on the sexual needs of minority groups. From this very first contact with Matthew I recognised the high standards that Willingness holds and how this positively influences the work carried out by the Team, not only with like-minded professionals and organisations, but how this also trickles down to its clients.

When I graduated from university I decided I wanted to have a more active role in what Willingness is and what it has to offer. I contacted the Team and asked to become more involved, all the while being aware I was not yet a professional and therefore was not in a position to see clients. I was enthusiastically invited to be an observer of team meetings, an opportunity that allowed me to become part of multi-disciplinary discussions relating to so many different subjects.

Over the years I gradually became more involved in the events organised, being part of the scientific committee for the 360 conference in 2016, supporting the launch of the Parentopedia Facebook group, being an event organiser for multiple Parentopedia and Nghidu Kelma events and supporting the team in various other activities.

My role within Willingness became more solidified when I became the Internship Manager between 2016 and 2019, which gave me an opportunity to work with students from all over the world during a two month internship. In 2019 I also got an opportunity to be an Intake Officer, providing clients an initial assessment before directing them to the professional the most suited to help them with their therapeutic goals.

Now, in my final year of a Masters in Gestalt Psychotherapy, I am working as a trainee therapist, seeing clients presenting with a multitude of issues. I feel that I have through the past 7 years developed alongside Willingness and it excites me that I am now in a position to support clients directly and support them in their growth.

I want to take this opportunity to thank Matthew, Danica and Nicola who have been such a positive, supportive yet challenging driving force behind my Willingness journey.