Sexual Assault in Public – What do I do? 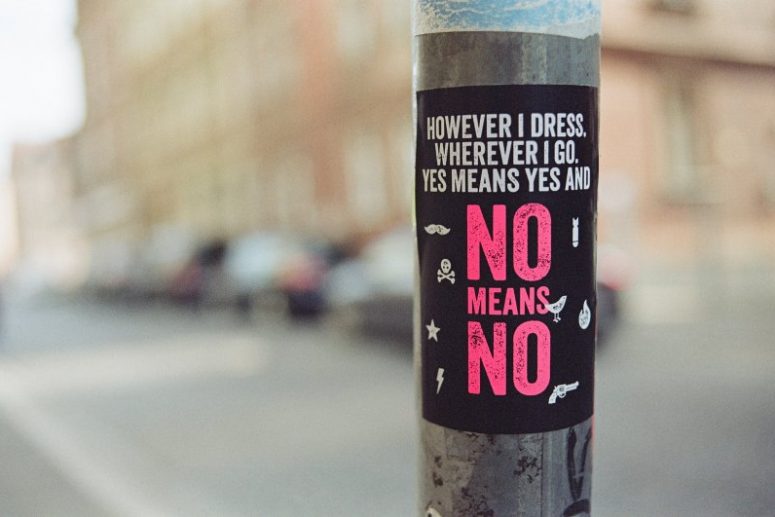 Most discos and nightclubs are still closed in Malta, however, restaurants and snack bars are open and people flock out into the real world to party again. Whether you are enjoying an evening there or at unofficial locations involving alcohol and partying, while staying safe in relation to COVID, we also need to think about sexual harassment and assault in public spaces again. The WHO reports that 1 in 3 women worldwide is subject to either physical or sexual violence once in their life and multiple incidents of assault have been reported in Malta before.

Men and women alike are often being groped and incidents of drugs slipped into drinks have been reported. Staff are also often subject to sexual harassment. Out of over a hundred personal testimonies of victims who reported being assaulted in Malta’s clubs, few said they reported the incident to the police and none mentioned reporting it to the club staff.

To keep yourself, your friends and strangers safe there are some steps that you can take as of today.

What is sexual harassment?

First, we need to clarify what falls under the classification of sexual harassment. It includes but is not limited to:

Basically, any sexual and explicit verbal or physical behaviour which is directed towards someone who does not consent to being involved in the situation is sexual harassment. Whilst, assault describes the unwelcome and often violating physical sexual contact.

How to prevent sexual assault?

If you feel like someone might be in trouble soon, you can create a distraction to diffuse the situation by cutting off the conversation between a potential victim and harasser by asking something trivial like, “Let’s get food, I am super hungry”. You can also start an activity that involves multiple people including the person you are concerned about or you can also ask them directly if they want your support or who they came with.

What to do if you witness harassment?

Assess the situation to avoid confusion by asking yourself questions like, “Will intervening cause more harm than good?”, “Are there people nearby that can help?”, “Is the person being harassed at threat of physical harm?”. When you think it is safe to step in, you can address the harasser directly. Be firm in your approach and do not feel the need to apologise for interrupting their negative behaviour. You do not have to speak eloquently, simply make them aware that their behaviour is inappropriate by stating something like, “Don’t talk to them like that, that is inappropriate!”. Furthermore, do not get into an argument with the perpetrator, rather interact with the victim.

Doing any of those steps makes you an agent of change and not a simple bystander. Whether you can change the outcome of a situation or not, you have played a key role in preventing or reporting potential sexual assault and gave others the permission as well to act in such situations which in the long run normalizes supporting each other.

Have you suffered from sexual assault, recently or not, and require legal assistance or professional emotional support? Call Victim Support Malta on + 356 2122 8333 or send an email to info@victimsupport.org.mt.

Sara Felber is a Student of psychology from Graz, Austria interested in a variety of issues concerning sex, relationships and LGBTQ+ topics. She is currently researching guidelines on the sexuality of psychiatric inpatients and is interning at the Willingness Sex Clinic.

Elsner, A., &amp; Calderwood , I. (2018, April 27). What You Should Do if You See Someone Being Sexually Harassed. Global Citizen. https://www.globalcitizen.org/en/content/sexual-harassment-what-to-do-how-to-help/?template=next.

Sexual Harassament: A Code of Practice by NCPE