How Does TV Influence Our Perceptions of Sex, Relationships, and Sexual Violence? 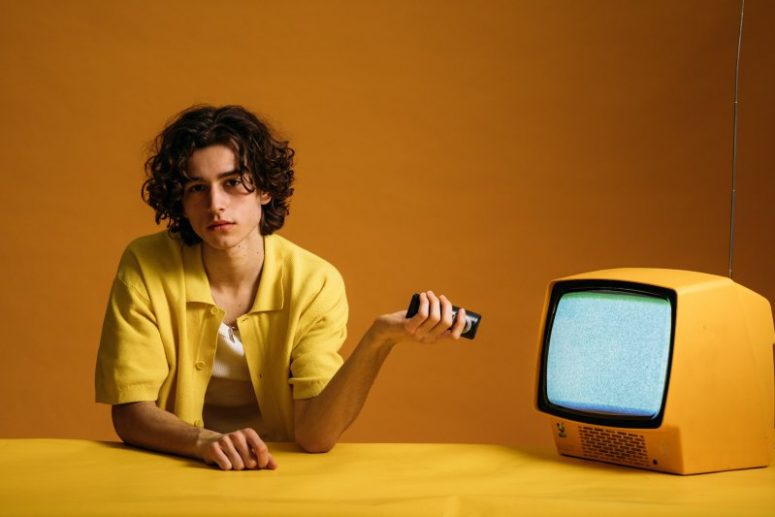 You may have wondered, as a child, why you weren’t allowed to watch R-rated movies. Well, according to research, we learn and imitate the behaviours we see on television, often without even meaning to (Jozkowski et al., 2019). With regard to sex and relationships, this means that we may be inclined to imitate the kinds of sexual behaviours we frequently see in movies or TV shows, particularly if it results in a positive outcome for the characters on screen. Furthermore, the more time we spend watching these behaviours on TV, the more likely we are to believe they are realistic.

This can have harmful consequences. For example, a study has shown that adolescents who are exposed to sexual behaviours on the television may begin experimenting with sex earlier (Collins et al., 2004). In fact, television scenes that depict characters even talking about sex seem to have this effect. Earlier sexual initiation is associated with an increased risk of sexually acquired infections and unplanned pregnancies.

If you are an adult reading this, you may be sitting here thinking that you are off the hook.  There are also ways in which exposure to sexual behaviours on television can negatively impact an adult. Research shows that watching televised depictions of sexual aggression or sexual violence can have a desensitising effect. Meaning that this makes us less aware of the strength of our negative reaction to sexual violence (Inal, 2017). This can contribute to sexist attitudes in our day-to-day life.

It is important to remember, here, that sexual aggression is a spectrum. It does not just consist of rape; it encompasses everything from sexually inappropriate jokes to unwanted touching. Thus, even seemingly common behaviours such as sexually inappropriate jokes in films. Television programmes are given importance by their viewers, therefore these programmes can unfortunately normalise the culture of rape and contribute to an overall desensitisation to sexual aggression and violence. Critical thinking, and engaging in critical discussions about this kind of content, can help to combat the effects of exposure to sexually violent media.

To wrap up, it would be wise to take television portrayals of sex, relationships and sexual violence with a grain of salt, and not to over-consume films and TV shows with these themes. Parents may want to monitor their child’s watching habits (within reason) and try to limit their exposure to sexually explicit media. Lastly, critical discussions and open communication are always useful ways to challenge what we see on TV.

If you’re seeking professional advice about anything related to sex and relationships, book an appointment here!

Eva O’Byrne is an intern with Willingness team. She is currently completing a BA in Psychology at NUI Galway.