What to expect when you’re pregnant: Part 1 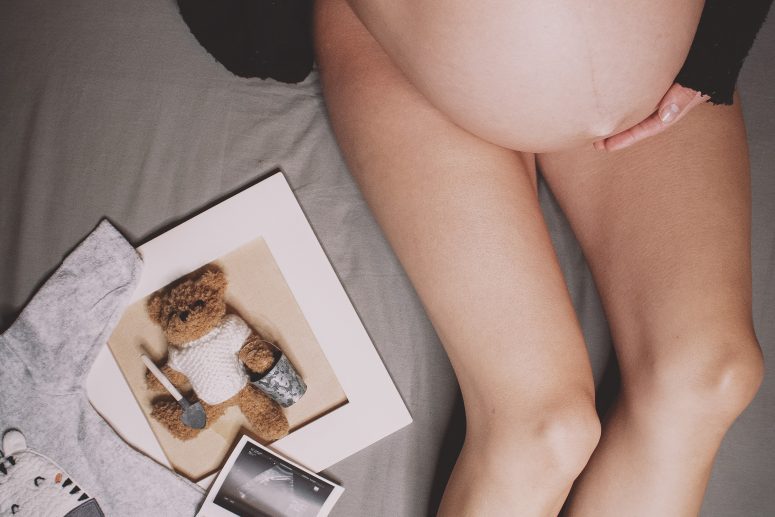 Pregnancy is a unique journey, for some it is a positive experience which they were looking forward to. While others might be taken aback with the news and still under shock. Additionally, it is well-known that pregnancy brings along several changes including symptoms and side-effects. Some of these are applicable for all pregnancies while other symptoms do not effect everyone.

Additionally, no pregnancy is the same and having a set of symptoms during a partial pregnancy does not mean that one will experience the same exact symptoms in a second pregnancy. Due to the complexity of changes and number of things one could expect while pregnant this blog will be divided. This particular blog focuses on what to expect in terms of body and nutritional changes during pregnancy.

During pregnancy, bodily changes are one of the most expected changes, Nevertheless, most commonly people think about weight gain and expanding belly; setting aside other changes that one experiences. Another change that is usually welcomed is an enlargement of one’s breasts. Additionally, varicose veins are a known symptom, however, individuals expect to have them in their legs. However, veins near the vagina might become swollen in the third trimester. Although this is quite uncomfortable it resolves by itself following the birth of the child (Nierenberg, 2015).

Bleeding gums and mouth infections are also common during pregnancy due to lower immune systems. Although one might be hesitant to go to the dentist because of the danger of x-rays, dental x-rays were found to be safe provided that the stomach is well guarded (Nierenberg, 2015).

The increase in estrogen levels during pregnancy increases the growth of hair and nails. This includes hair on the head, stomach, back, and upper lip. Additionally, after pregnancy estrogen level decrease signifying loss of hair (Nierenberg, 2015).

Stretch marks are a common occurrence during pregnancy due to rapid weight gain. Although some stretch marks might be inevitable, some suggest using anti-stretch marks creams to reduce the amount. They are also said to shrink following pregnancy (Nierenberg, 2015).

As an expecting mother one is automatically providing nutrients for one’s baby. Therefore, there are several changes that one can make to one’s diet. The first important thing is prenatal vitamins that one is expected to take from the first fay one finds out about the baby. Moreover, nausea is one of the well-known symptoms of pregnancy, however it is important for one to maintain a healthy balanced diet. Ensuring adequate protein helps with the development of the baby while fibre releases constipation which also tends to occur during pregnancy (Legner, 2022).

The intake of alcohol should be avoided as it could lead to withdrawals in the baby while smoking during pregnancy can cause premature birth and stillbirth. Furthermore, caffeine should be limited because it increases hypertension, and it is also linked to problems with the baby’s development (Legner, 2022).

In addition, there are certain foods which should be avoided. These include unpasteurized milk, soft cheeses and food made from unpasteurized milk. The rationale behind this is that these products might contain Listeria bacteria which can result in stillbirth. Uncooked meats and liver products should also be avoided because of the risks of toxoplasmosis which can result in miscarriage, while liver products are high in vitamin A which can be harmful for the baby.

Partially or uncooked eggs should also be avoided because of the risk of salmonella. Although this is unlikely to harm the baby it would give one food poisoning. Moreover, swordfish and raw shellfish should be avoided while tuna should be limited due to its richness in mercury (“Foods to avoid in pregnancy”, 2022).